Congratulations to 'A Golden Cross to Bear'

Congratulations to the award-winning documentary, “A Golden Cross to Bear”

It’s always exciting when a project we’ve worked on is spotted “in the wild,” so to speak, and one of our editors recently discovered a very special example. 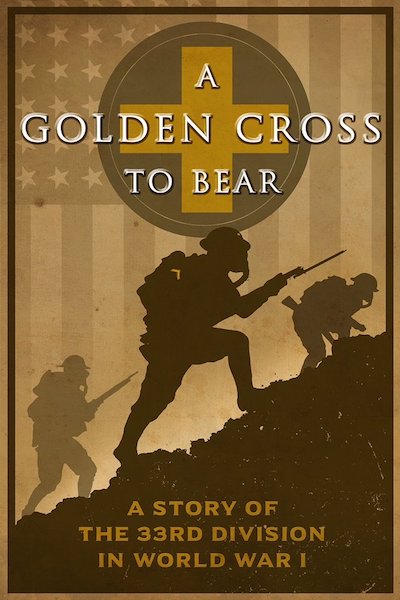 Christine L. was the editor on a transcription that turned out to be part of a WWI documentary…a project she found particularly meaningful:

I felt so privileged to be involved in working on the transcript of this documentary, “A Golden Cross to Bear.”

In it, the narrator describes his attempts to find out what his grandfather would have experienced during the battles of World War I.

As I looked up the names of the places where these battles were fought, it slowly dawned on me that my OWN grandfather was there, too – perhaps fighting right alongside the narrator’s grandfather. From that point on, ‘A Golden Cross’ became even more personal and fascinating.

And the story doesn’t end there.

Christine not only found out more about the project, she learned that the documentary, by producer Kane Farabaugh, recently won a Chicago/Midwest Regional Emmy!

To learn more, check out this article from the Moline Dispatch & Rock Island Argus: Illinois soldier’s story explored in new WWI documentary, visit the documentary’s Facebook page for news and updates, or watch a trailer:

A Golden Cross To Bear: A Story of the 33rd Division in World War 1 from Kane Farabaugh on Vimeo.

Got your own project to transcribe?

Choose from super-affordable Budget transcription, or if you’re on a deadline try 1-Week or our extra-speedy 1-Day transcription services. 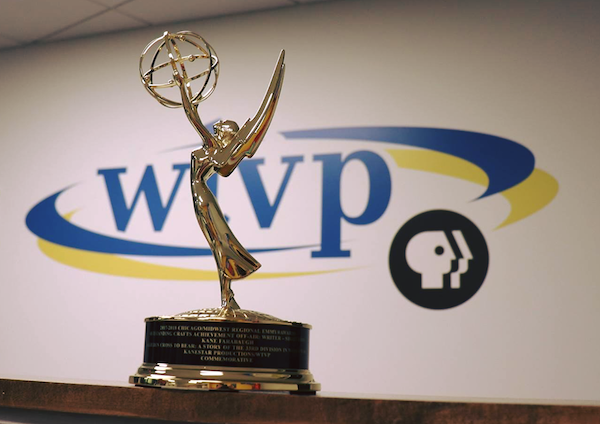 Los Alamos, NM and the Internet