When it comes to developing a story, we need to think of the readers first. This means that in order to write a good story (fictional or no), you need to understand how your story’s readers may interpret it.

Interviewing is an easy way to get into your readers’ minds. Here are five tips to help you learn how to interview effectively so that you can write the stories (both real and fictional) that resonate most with readers:

Start simple! Ask a few different people the same few questions; anything from their favorite color to their biggest regret. The diversity of their answers will shock you, and get you thinking about how often people interpret the very same thing in different ways.

Think of a life event that most people go through: Losing a tooth, owning a pet, even a first kiss.

Ask different people to tell you the story of their personal experience with that milestone. Hearing them tell similar stories differently may strike up some new ideas for your own work. 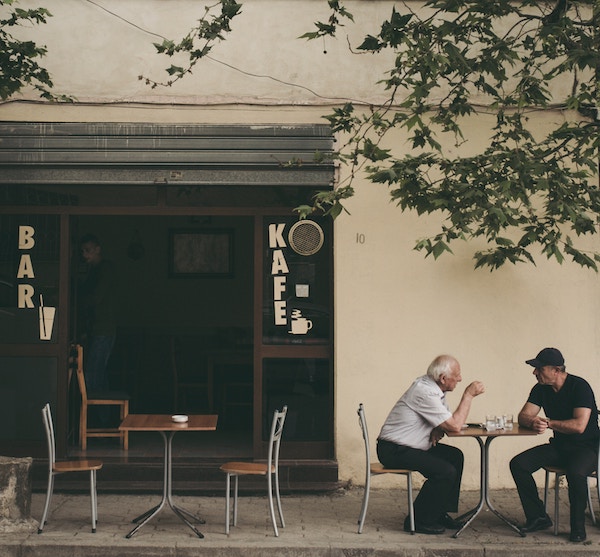 3. Ask people how they would describe a political issue

More complicated than a common life event are the politics surrounding the choices we make. If you’re feeling up for a true challenge, take it upon yourself to ask people why they feel the way they do about an issue in the news.

How soon do they insert emotion into their opinion? How long do they go on without prompting? This will tell you a lot about what people prioritize in stories, especially if you ask different people about the same issue.

4. Ask people what parts of a story matter most

This tip is reminiscent of psychological experiments where the point isn’t to figure out what people remember, but rather what they think about the things they remember. After all, why remember something that doesn’t matter?

Practice this by asking interview subjects about a commonly known story, such as Little Red Riding Hood. Ask them to recount the story, and then ask what part of the story they consider the most important.

People may give a variety of answers, and you’ll very likely be surprised. Not everyone sees this as a cautionary tale for little girls going into the woods alone.

Some see it as a tale praising Red Riding Hood’s intelligence in befriending the woodsman who later helps her. Others see it as a metaphor for ignoring one’s own judgement (“What big eyes you have!”).

By figuring out what parts of a story people find important or interesting, you’ll have a better idea of what people may be coming to learn from your own writing. 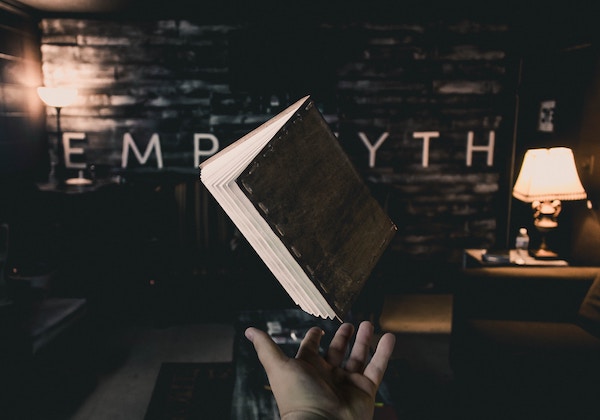 If you understand how your readers think, you can craft a more effective story. Photo by David Kennedy

5. Ask the subject for additional information

This is the ultimate interview tip for getting people to open up. Everyone has a hidden detail about a story that they’re convinced isn’t important. But in truth, it may be the key to understanding everything.

At the very end of the interview, ask the subject, “Is there anything you’d like to say that I didn’t think to ask?” This format is polite, but also putting forth an invitation. What do they have to contribute to the experiment?

Take it to the next level

Make the very most of your interviews by recording and transcribing them. This frees you up to focus completely on your interviewee, without the interruption and distraction of taking notes as they speak.

Transcribe your interviews at our wallet-friendly Budget transcription rate, or if you’re on a deadline, use our 1-Week or 1-Day transcription services.

Los Alamos, NM and the Internet